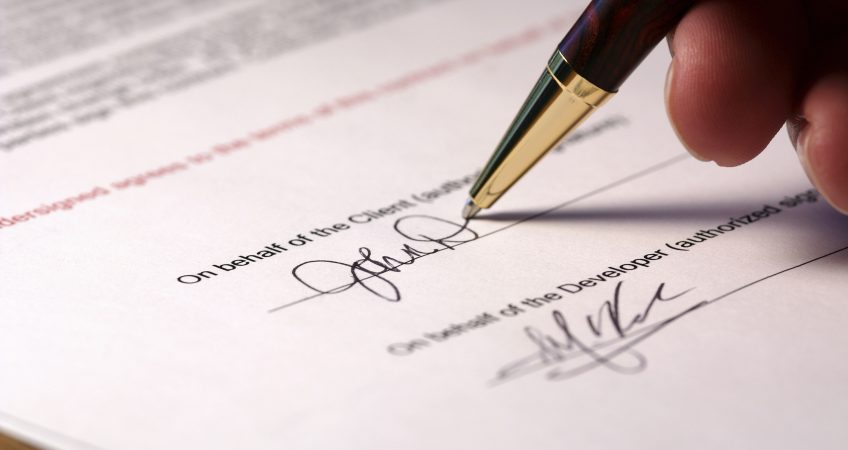 Posted by admin In News
Over the last six months, the JCT has been quietly releasing parts of its new 2016 suite of standard form contracts. What started with the Minor Works Building Contracts (July), has now been joined by the Design and Build Contracts (September) and Standard Building Contracts (October), and is soon to be joined by the Intermediate and Major Projects Forms later in [...]
Continue Reading
Share: 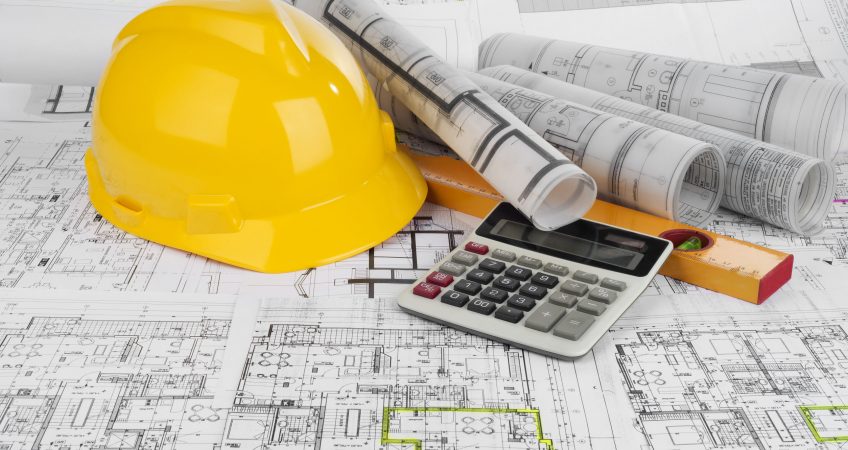 What are the CDM Regulations? The Construction Design and Management Regulations 2015 came into force on 6th April 2015. They set out what people involved in construction work need to do to protect themselves from harm and anyone else the work affects. They will also ensure that future users of the building are safe (e.g. […]